Mary von Blommenstein’s interesting talk yesterday at Kirstenbosch on “Flowers South Africa gave the world” afforded us a glimpse into South Africa’s horticultural history and how botanical artists have depicted some of our more famous garden flowers over the last three hundred years. One of the flowers she talked about was the Ixia , a member of the Iris family. On the way back to my car I noticed, in the flowerbeds outside the Lecture Hall, some beautiful little pink ixias.  " Ixia reflexa " was written in black marker pen on a plant label nearby. It turns out that this is actually Ixia scillaris L. subsp. latifolia Goldblatt & Manning, but was previously known, amongst other names, as Ixia reflexa Andrews. A quick google, and I discovered a painting of “Ixia reflexa” by Henry C. Andrews from the journal Botanical Repository 1: 14 in 1798. A quick ( This periodical was an early competitor to William Curtis's Botanical Magazine.). Accompanying the
Post a Comment
Read more 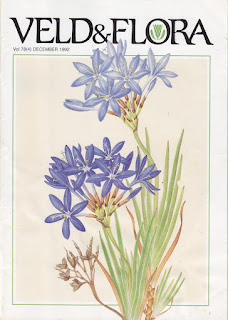 Back issues of Veld & Flora online 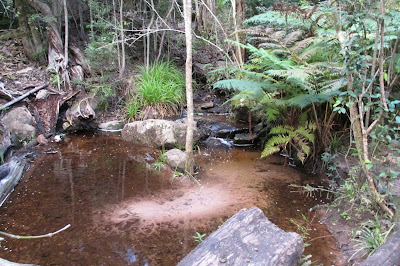 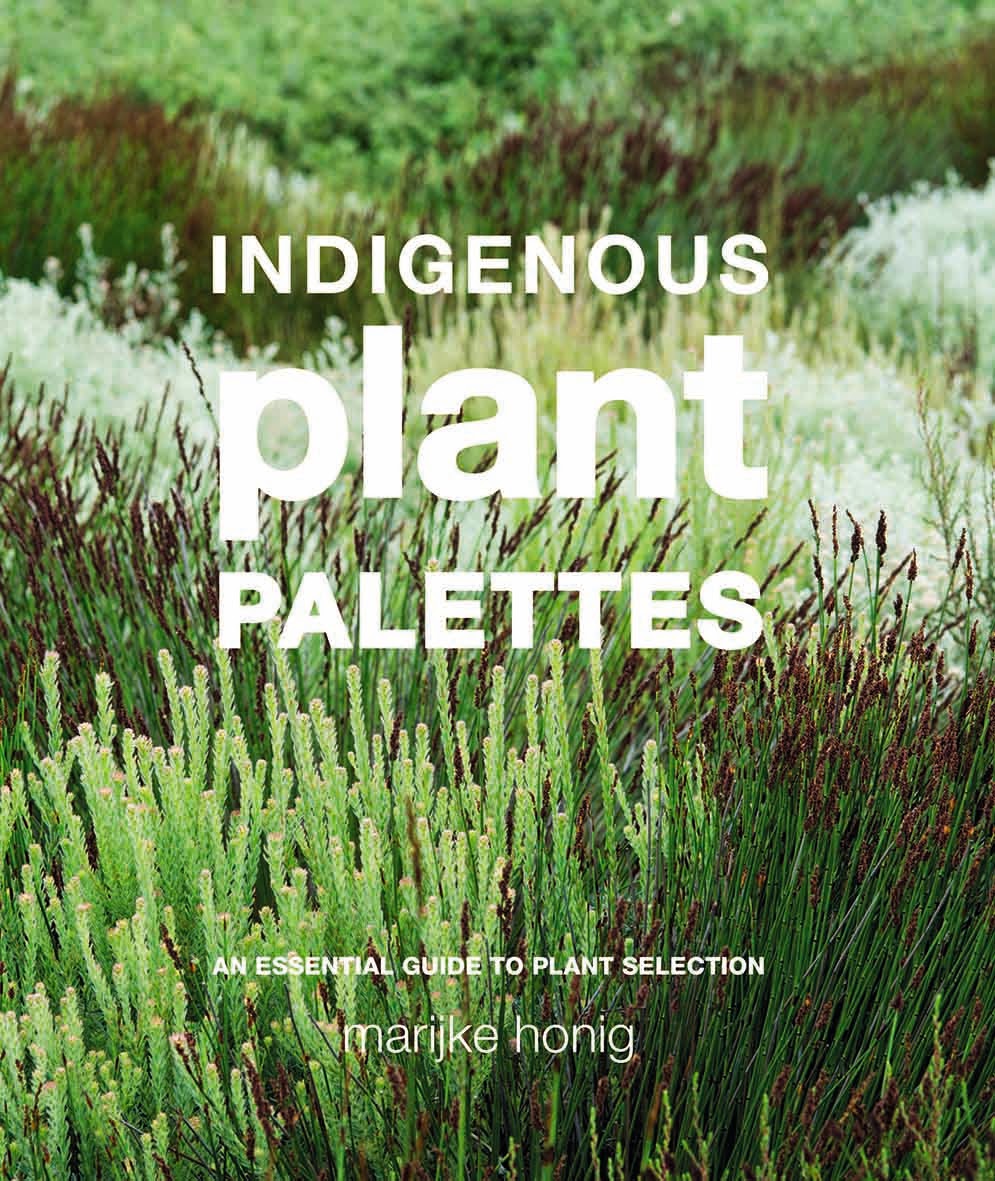 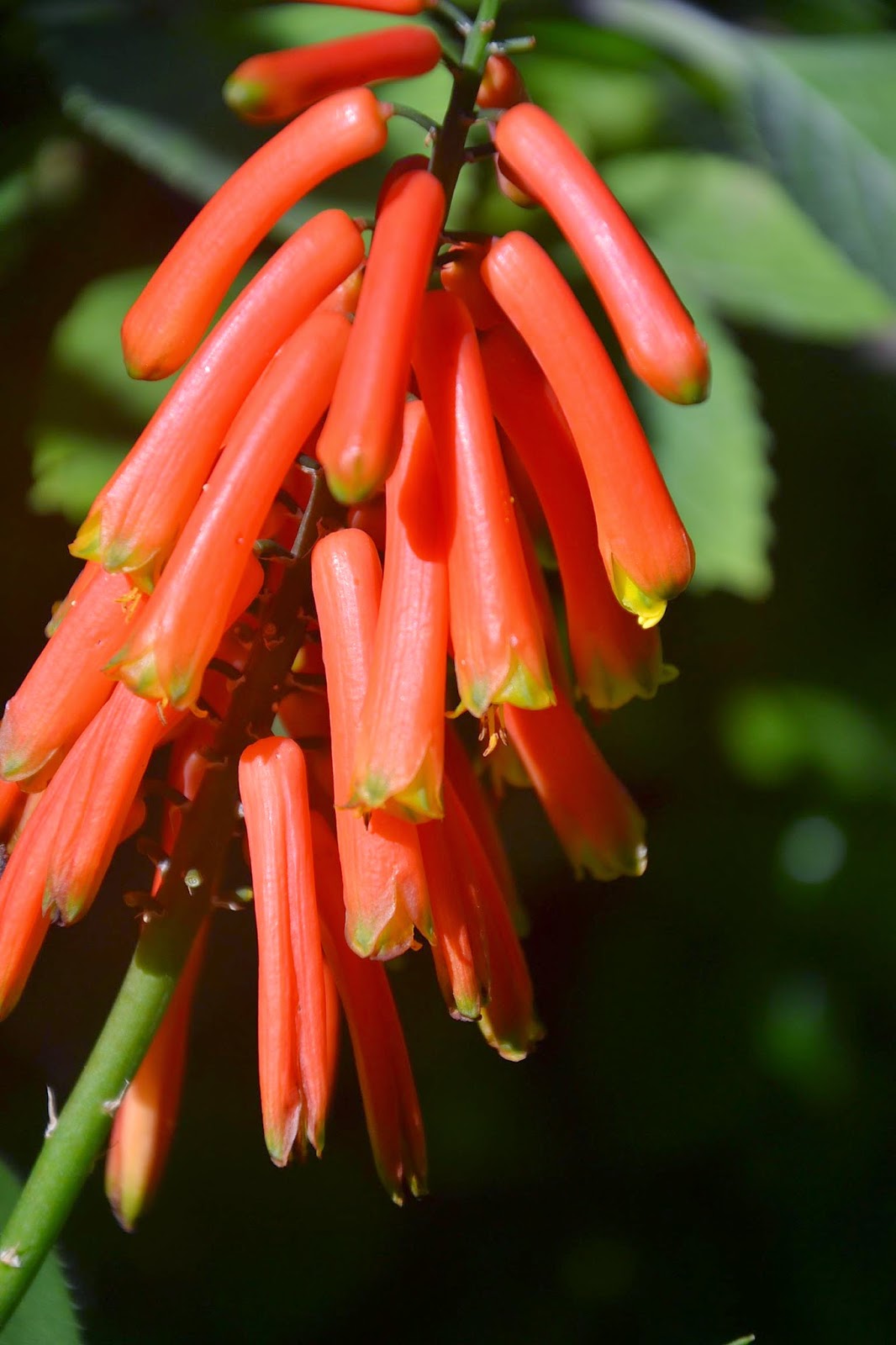 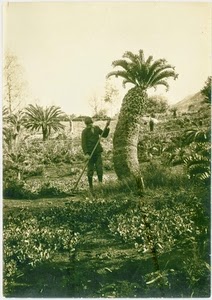 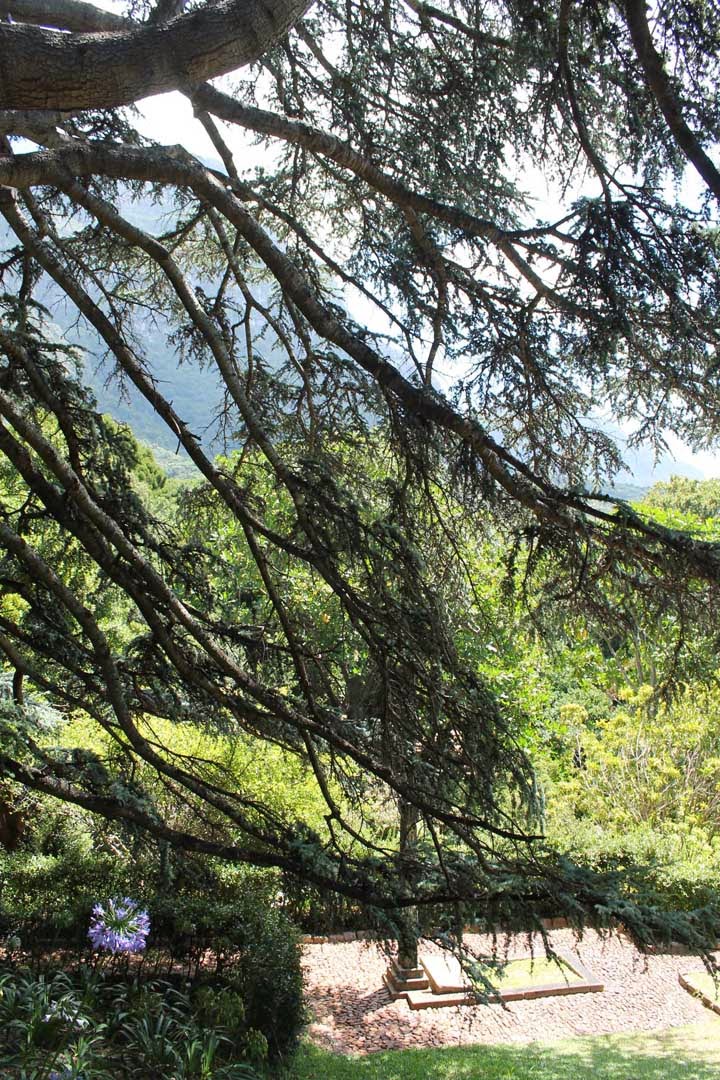 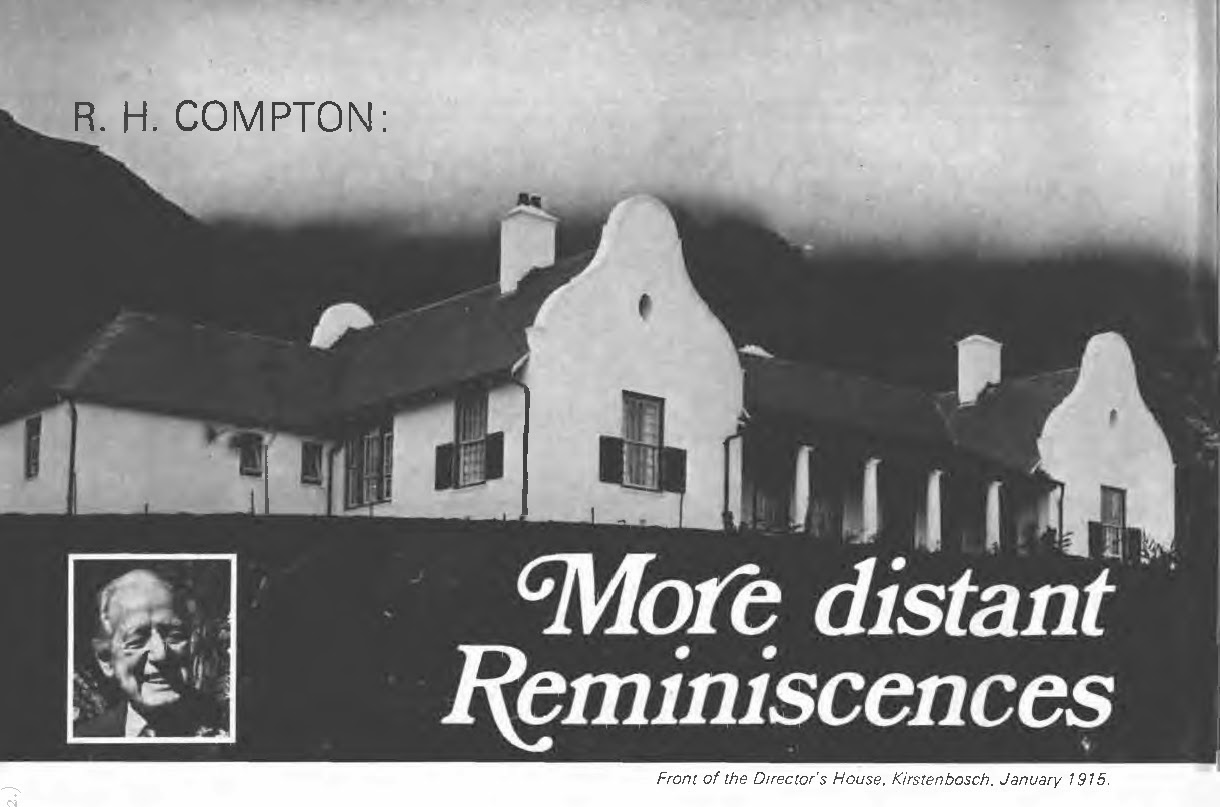 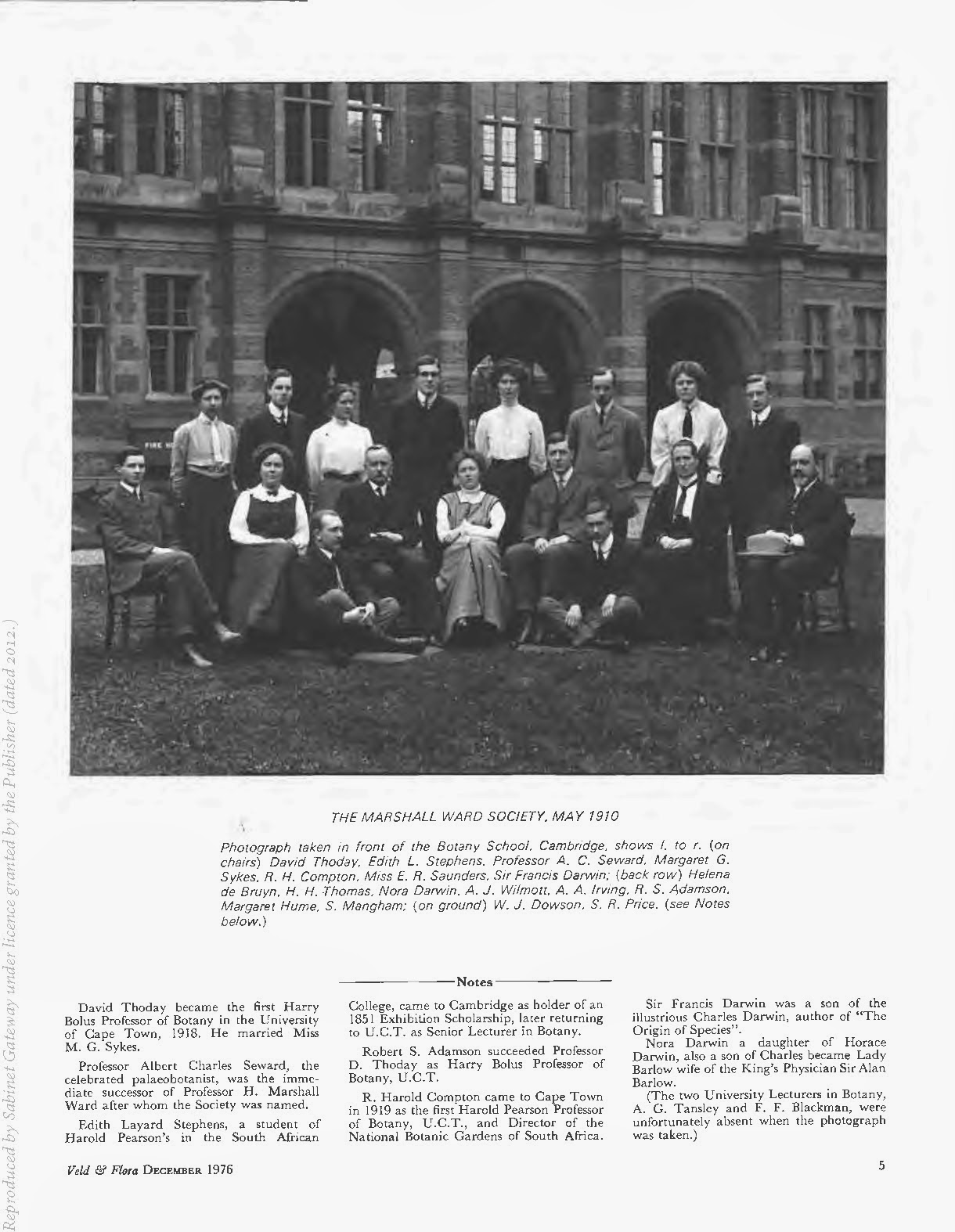 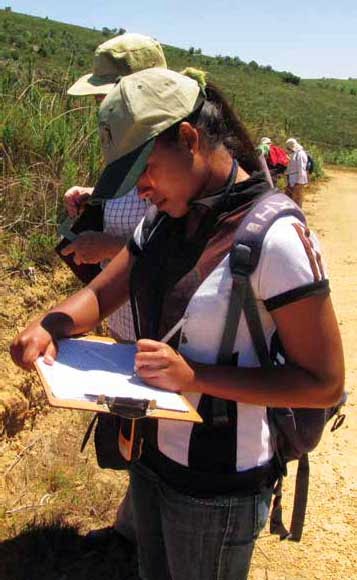 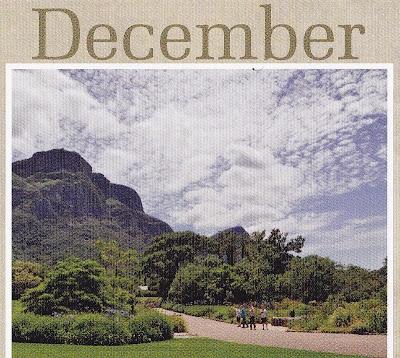